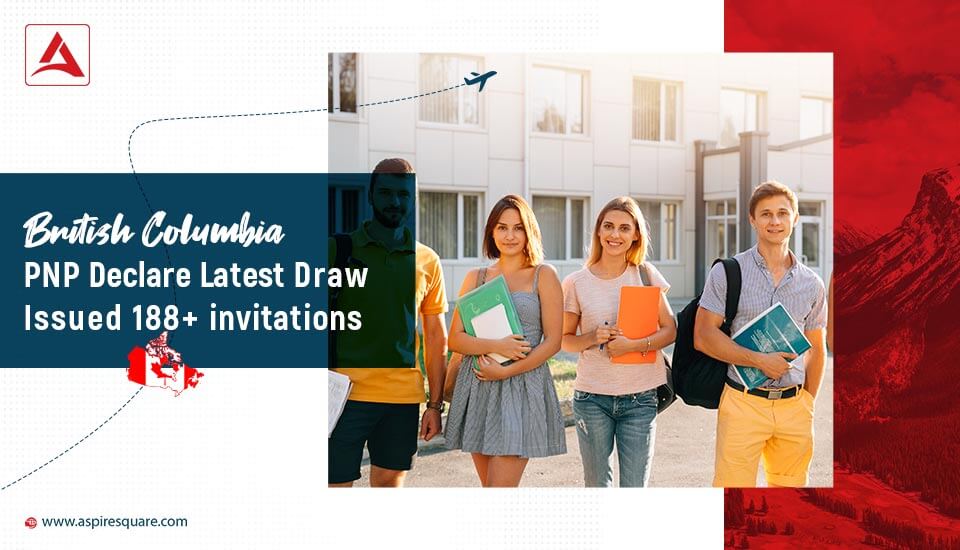 One of the most beautiful, promising, and amazing provinces, British Columbia has declared April month’s first PNP Draw. As per the latest trend, British Columbia immigration has invited candidates from two different draws. The draw has picked up more than 188 candidates, who have registered their profiles in the pool.

As per the latest update, BC PNP is now focusing on other occupations codes as well. In the last month, they have changed their strategy of invitations. Here are some of the key points of the recent draw and the current provincial nomination trend.

The latest draws are segregated into two different segments.

On the other end, the second draw is invited health-oriented candidates and early childhood candidates from four categories.

On March 14, 2022, the BC PNP has announced the second draw for the month. In this draw, the province has changed their invitation strategy. They shifted their focus to health-oriented occupations and early childhood educators. Additionally, they have merged the tech occupations with the general draws.

As per the changing scenario in Canada Immigration, more and more provinces are changing their nomination strategies as well. BC PNP has also smelled the change and started targeting the health worker. As far as British Columbia has concerned, this modification will benefit more those candidates, who are holding temporary residency and would like to move to British Columbia on a study visa or post-study work visa or looking for Permanent Residency in Canada.