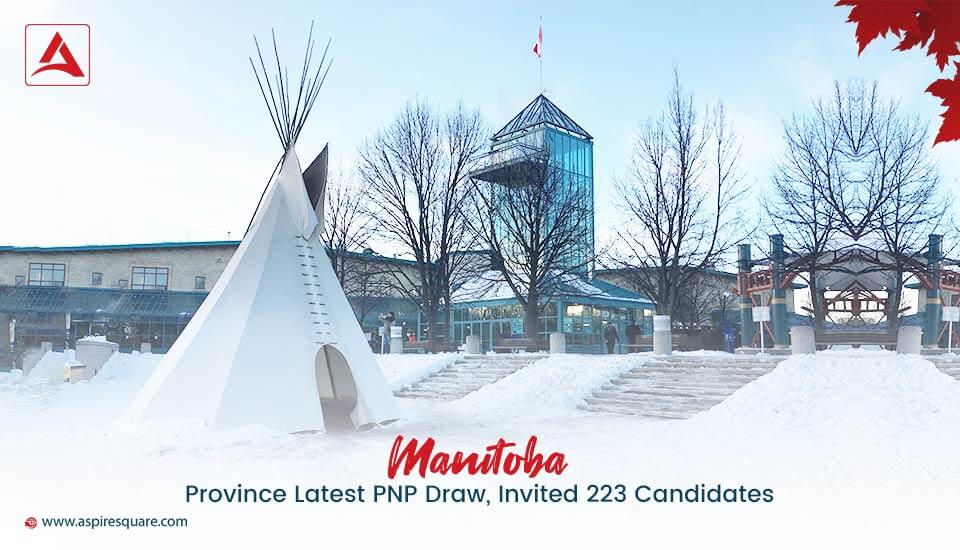 Manitoba province is famous for its natural beauty and wide range of occupational growth. Additionally, it is also a province known for its cost-effective lifestyle. Over the years, this province has set a target to invite specific category candidates. Usually, Manitoba prefers those overseas candidates who have any close or distant relative in the province. Secondly, the province supports those international students who Study in Canada and move to Manitoba for further settlement aspect. Third, MPNP supports those aspirants as well, who are currently working or have worked in the province for a specific period. These all reasons are indicating that the province gives more value to referral candidates rather than any random one. As a result, they have the specific streams to send the invitation to apply to the particular candidates.

Migrate to Your Dream Destination
Check Your Eligibility Now!

If you have any close or distant relatives in Manitoba, then you should count the province on your list if you wish to Settle in Canada. Here are some of the prime reasons for that. First, you will get a range of occupational codes options, which means the specific NOC Codes like other provinces such as Ontario, Alberta, Saskatchewan etc, will not bind you. Second, Manitoba province is declaring fewer draws throughout the year for the family class, but they have not closed the category draws. In a year, once or twice we have seen this category draws. To qualify for the Manitoba Provincial Nominee Program only thing that you need to hold is a patience level.