First ACT Invitation Round for the Month Result Published 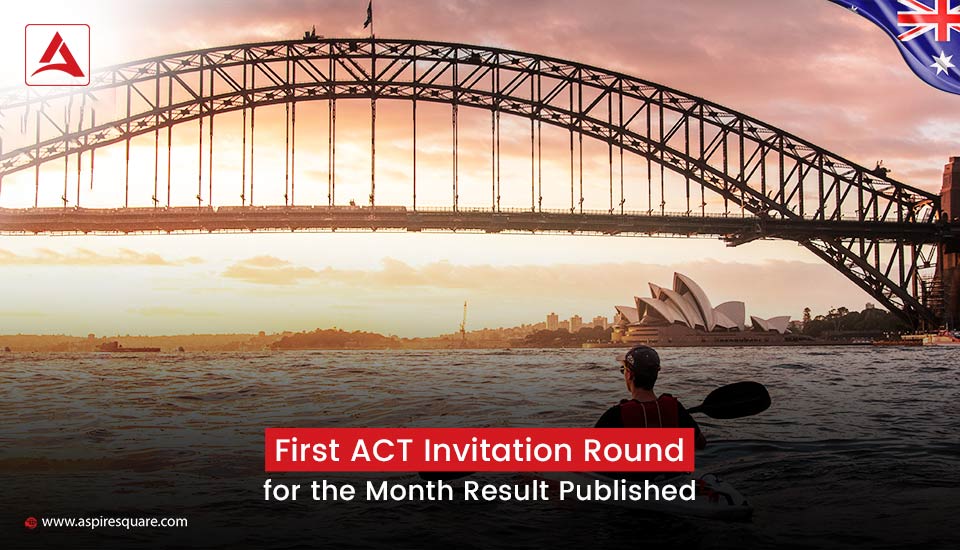 The first Canberra Matrix Invitation Round has been held on the 1 June 2022. The draw has invited small business owners and overseas applicants. Under the business category two nominations has been issued. Whereas, 49 invitations has been issued under the critical skill occupations. Moreover, the draw has also invited 35 overseas applicants under the critical Skill Occupation Categories.

As the per the ACT immigration guidelines they have a set of target for the places available each month. As per the draws declared they invited the highest-ranked Matrix in each of the occupations for the ACT nomination. There are certain parameters are applicable for the cut-off for and they are remaining monthly allocation, the date and time of Matrix submission, occupation cap, and demand. The invitation also depends on the greater demand for an occupation and higher ranked Matrix score holder will be invited.

However, candidates should also need to understand that the minimum ranking score is not at all give you the guarantee of the invitation but it is just an indication of an invitation. On the other side, those candidates will not received invitations that have active applications in the system or they have received the ACT nomination previously.

If you are a candidate and would like to Migrate to Australia and especially in the Australian Capital Territory then these below-given steps will played an important role in your pathway.