British Columbia has Held a Draw and Invited 167+ Candidates 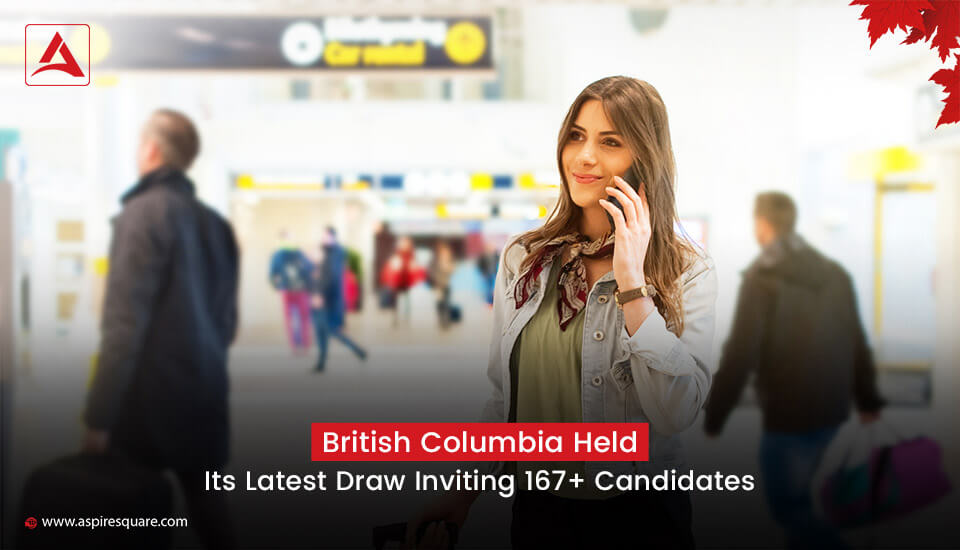 Let’s first talk about the province where more than 80% of its population is immigrant. The British Columbia province is known as the immigrant province. However, their Provincial Nominee Programs have implemented on the different set of grounds. As per the BCPNPN programs, only those candidates can qualify for the program who either have a valid job offer from any province based employer or those international students who have done their studies from the province-based institutes.

British Columbia province played significant role in Canada PR by inviting number of skilled immigrants and industry-wise growth as well. After Ontario, British Columbia is the second IT hub of the country. Moreover, the province is also leading from the front in the sectors like tourism, logistic, supply chain, and hospitality.