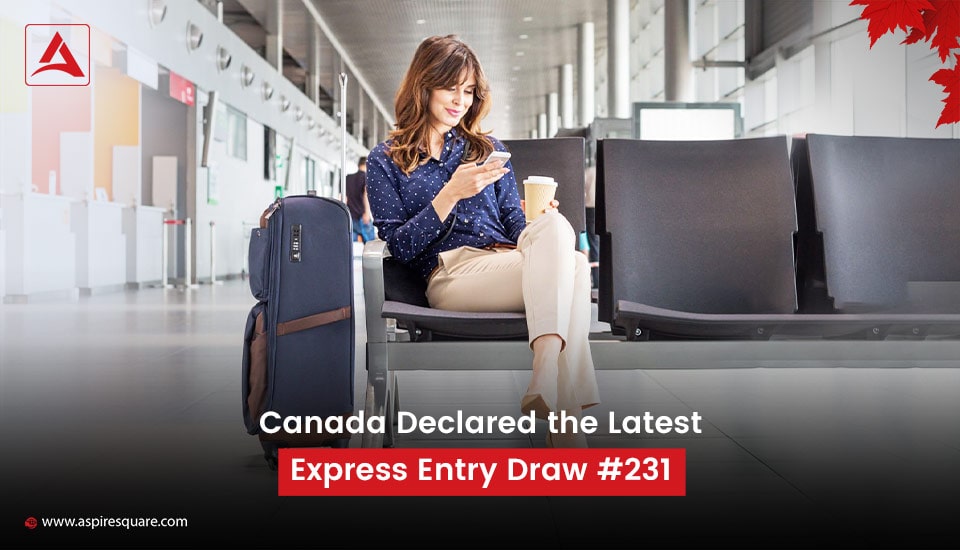 As the impact of the Wuhan COVID – 19 virus is reducing day-by-day more and more countries are opening their borders. As per the recent scenario, several countries of the continents like Europe, North America, Australia and Asia are already open to foreign travellers, international students and immigrants.

As far as immigration has concerned, only two English-speaking countries provide the privilege to apply for permanent residency from a foreign country. One is Australia and the second is Canada. After feeling at ease from the pandemic both countries are not only giving frequent updates but also start declaring the draws constantly.

In the hierarchy, Canada immigration declared the fourteenth draw of the year and the sixth draw after announcing the relaxation.

The latest Express Entry Draw #231 Invitations To Apply for permanent residences is announced on  September 14, 2022, under all categories draw. This draw has nominated 3,250 candidates with a cut-off of 510 CRS Points.

Apply Now for Migrate to Canada!

The Latest Draw And Their Comparison

CRS score distribution in the Express Entry pool as of September 12, 2022