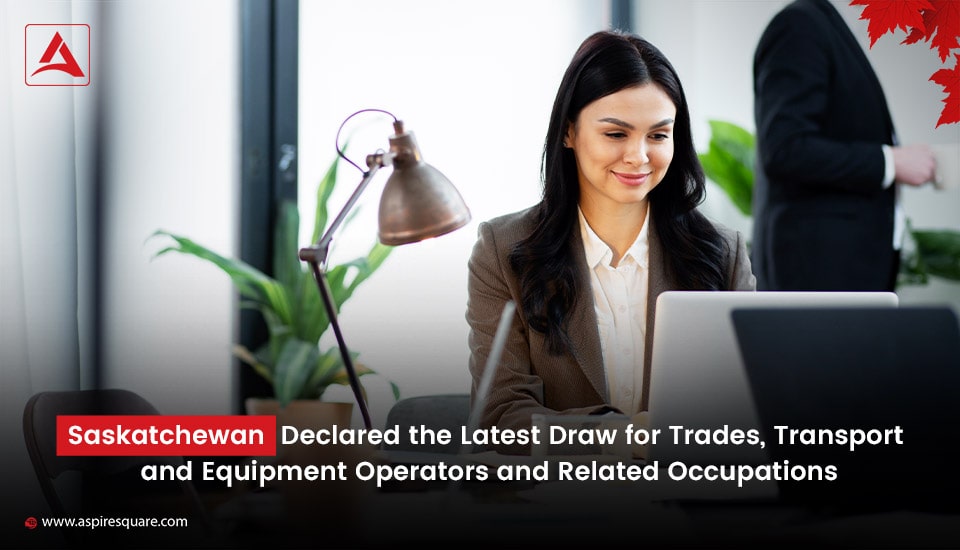 The pace of the draws that are shown by this western Canadian province may become the synonym of consistency very soon. This may seem an exaggerated sentence but as Saskatchewan province declared continuous draws is unbelievable.

The latest and the previous draw of Saskatchewan is indicating that the province seems interested to invite various occupations. The latest draw focuses on trade occupations. A total of 326 invitations are issued with a cut-off of 60 points only.

Saskatchewan is continuing to perform exceptionally, the authority has declared yet another draw and invited 326 candidates from the trade relevant occupations.