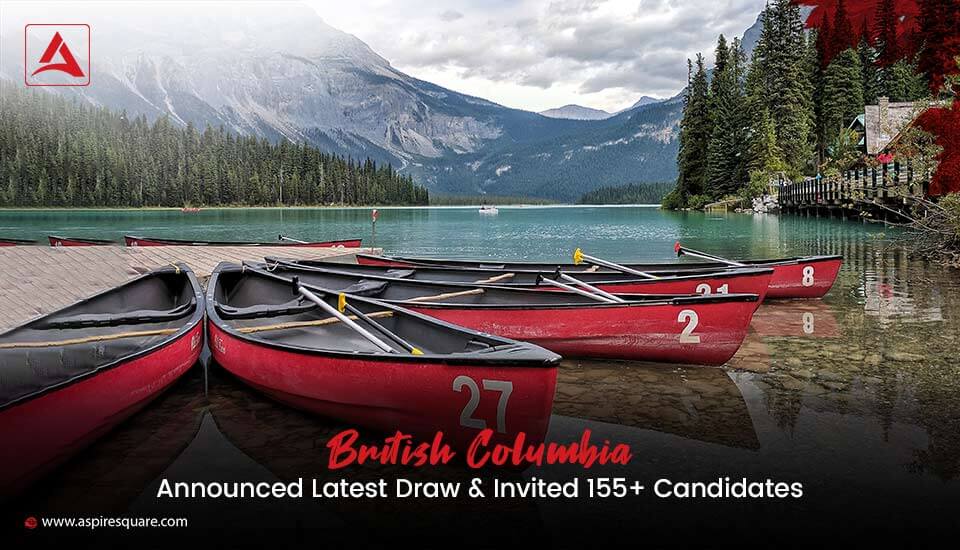 The British Columbia Province has declared its latest weekly BCPNP Draw on 12th April 2022. The latest draw has invited 155+ candidates from the Standard Skilled Worker, International Graduate and Semi-Skilled categories. Maintaining, the sequence of the draw has yet again invited the candidates from two different draws pattern. From the general draw, the province has targeted tech-oriented candidates. On the other end, the second part of the draw invites health workers and early childhood educators. The draw cut-off and number of invited candidates details of the draw has given in the below table.

Usually, BC PNP invited those candidates, who are in their registration pool, and submit the application to the relevant programs. Based on the filled applications, candidates received the nomination from the province.

The rank, selection and invitations are decided based on filled information in the registration form. Candidates can receive the nomination if they fit with British Columbia Provincial Nomination Program Criteria, the province’s economy and the labour market needs. Any candidate will get the selection upon the listed below criteria.