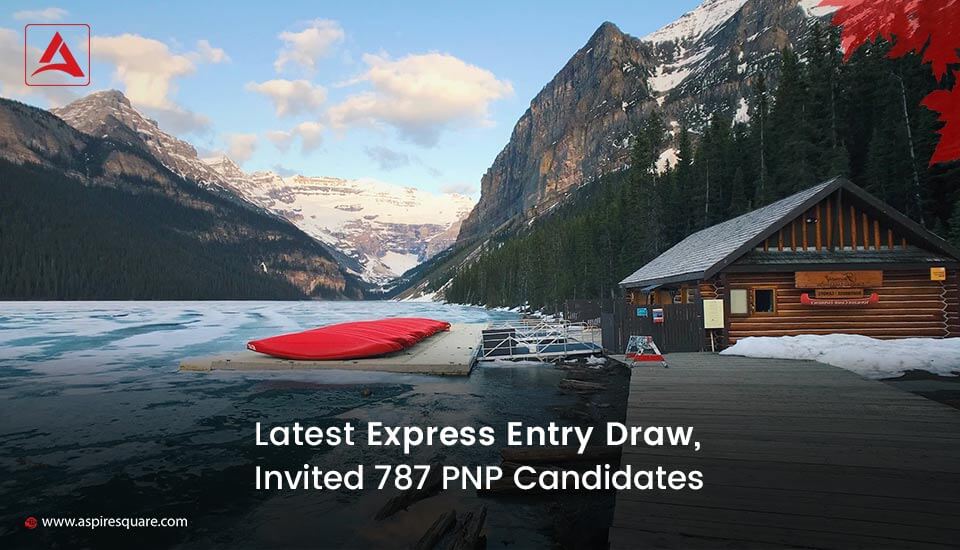 Last evening, the first Express Entry draw for April month is declared by Canada Immigration. The latest draw has nominated 787 Provincial Nomination Program (PNP) candidates. The invitation draw cut-off has declared 782 Comprehensive Ranking System (CRS) points. At a moment, this seems that the CRS score is closing with high points, but here one should need to understand that any candidates, who have received the nomination from any of the provinces will get the benefit of 600 CRS points. It means though, the recent cut-off is 782 CRS points but the actual lowest CRS was only 182 points for those PNP candidates.

Express Entry Draws Comparison Between the Year 2021 And 2022

Last year until this time, the IRCC has invited 49,300+ candidates. However, for a number of reasons for that, such as