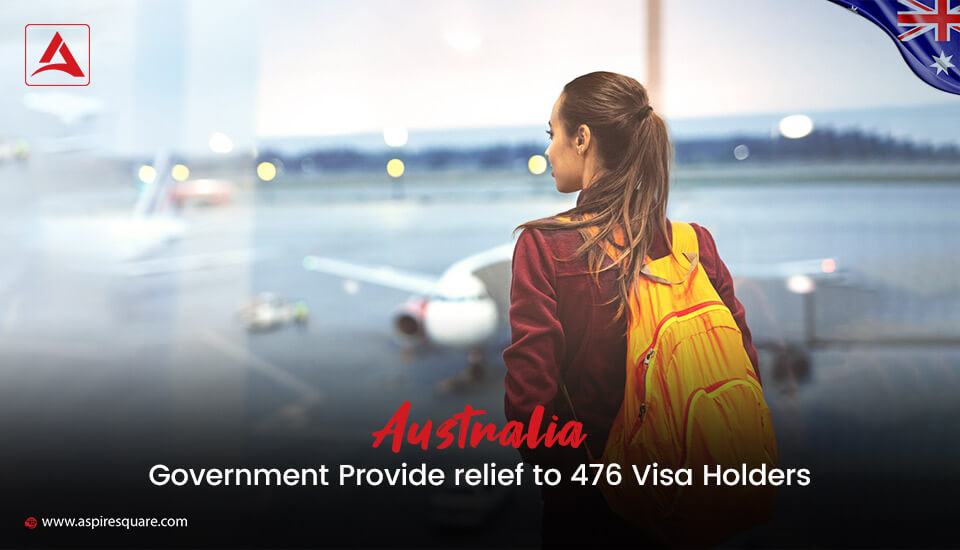 As per the recent, update from the Department of Home Affairs, Australia has finally granted the long-awaited visa extension for the subclass 476 visa holders until 2024. These subclass visa holders were affected badly due to the Wuhan virus pandemic lockdown. But finally, the Australian government has taken the charge and provided the long-awaited relaxation for the skilled recognised graduate visa holders. The extension has been granted until 14 April 2024.

Highlights Of the Recent Change Declared by The Australia Immigration

About The Visa Subclass 476

Eligibility Criteria for The Subclass 476 Visa

As per the given below list, any of the course must have completed in the last couple of years to get qualify for the subclass

The engineering qualification must have been completed from the specific educational institutes. Those eligible institutions are offering engineering qualifications accredited under the Washington Accord. However, if any candidates have completed their education from the Washington Accord affiliated institute that does not mean they are satisfying the eligibility requirements. Apart from this, listed below institutions’ engineering degrees or (higher education) will also be approved by the DHA

Apply Now for Migrate to Australia