British Columbia Declared the First Weekly Draw of the Month 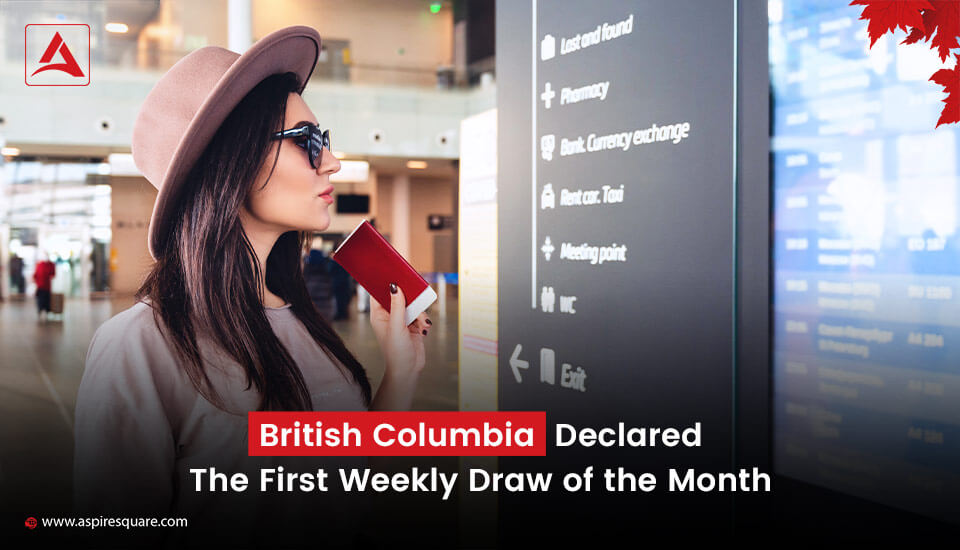 The British Columbia province has declared its first Weekly BCPNP Draw of the Month. The latest draw has invited 164+ candidates from the targeted Tech-oriented and occupation-specific categories. The tech draw cut-off was declared at 90 points. Secondly, the occupation-specific draw was announced at 60 points.

Learn More About How to Apply

There are certain criteria of BCPNP to get nominated for their targeted invitations to apply. Apart from this, candidates need to be eligible first in the following factors.