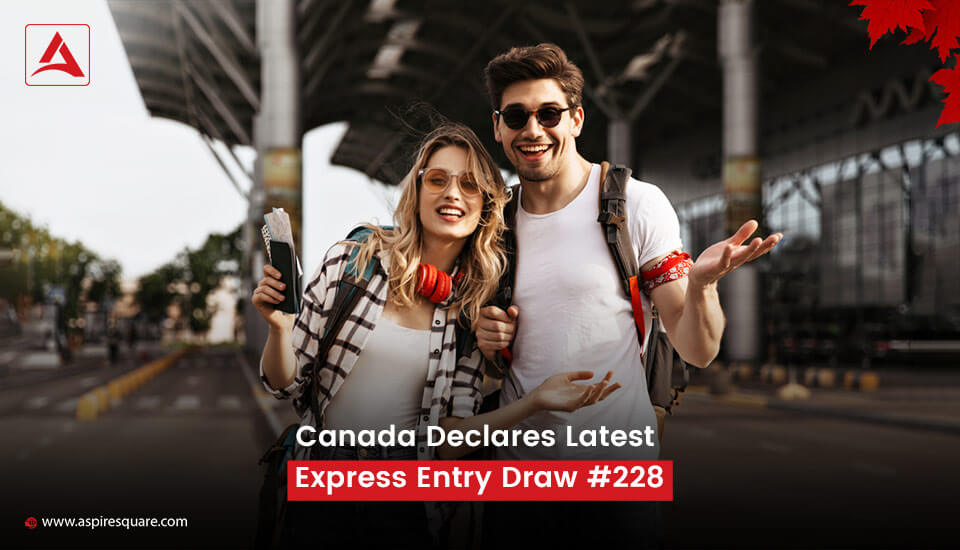 A new month has begun with the latest Express Entry draw. The new draw is declared on 3rd August with the CRS cut-off of 533 points. The No Program Specified draw has included Federal Skilled Worker, Provincial Nominee Program, and Canadian Experience Class categories. A total of 2000 invitations are issued under the draw.

Must Read: Top 10 Benefits of Immigrating to Canada

Moreover, there is a significant update has just come on 29 July 2022 regarding the Canadian education credential. As per the update, candidates who have completed their studies in Canada during the Wuhan virus pandemic are eligible. Students who have obtained their credentials in a study or training program completed (in whole or in part-time) between March 2020 and August 2022 will now be eligible to claim the full Canadian education points in their Canada Permanent Residency application.

The regular No Program Specified draw is raising the bar of hope among overseas applicants. As per the trend, this is the third consecutive time the CRS cut-off has reduced draw-by-draw. As per the numbers per draw, the cut-off reduces by 15 points to 09 points. On the other side, the invitations graph is increasing by 250 candidates per draw.