IRCC Changes the CRS Score After Releasing a Recent Draw 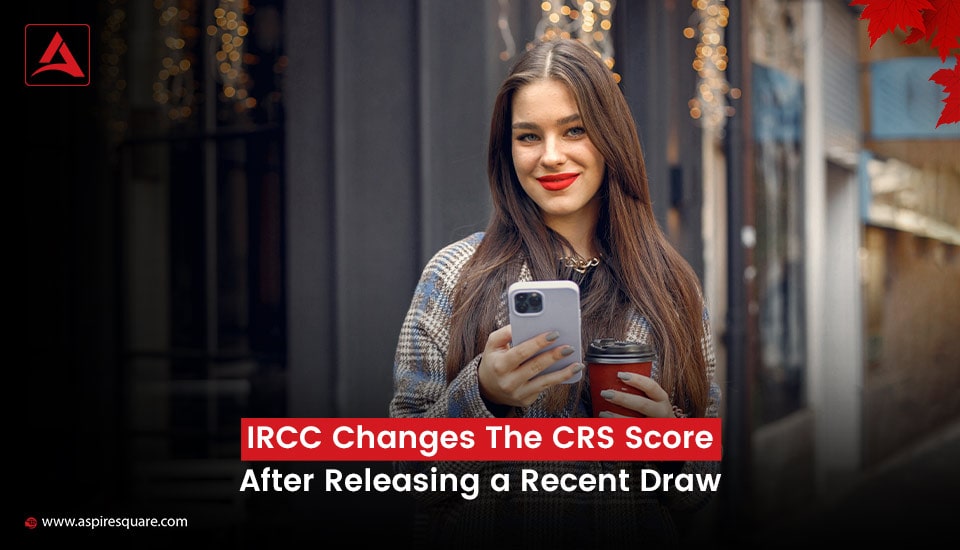 IRCC made changes in CRS score within a short time just after releasing the latest Express Entry Draw. On September 14, 2022, the IRCC announced a draw with the CRS cut-off of 511 points. Although, the draw CRS changed by 510 CRS points in a short time.

The Wuhan COVID – 19 virus situation has not disturbed humankind only but has destructured some of the established systems, infrastructure, and economies as well. In addition, the IT industry has also been affected a lot during this situation. However, the industry has found a new way and due to that the demand for Information & Technology based transactions and operations replaced the manual one in many places.

The scenario has brought a lot of advantages but the sector has also its limitations and this scenario creates a hassle for the common man as well as many organizations. For instance, the immigration process of any country required a lot of involvement in an IT-based system but when COVID hits the world all of sudden the operations stopped. As a result, immigration file processing stopped but EOIs flow was constantly increasing. Eventually, when the immigration process is restarted the department faced plenty of queries and errors on a frequent basis.

Canada Immigration department is one of the organizations that has faced multiple types of challenges due to over burgeoning applications flow. As a result, due to application flow and other reasons too, the department has decided to stop its key FSWP, CEC and FSWT program draws.

As per mentioned above, the recent issue may also be possible due to the same technical glitch. However, the department yet not give any statement on that.

At a time when the minimum CRS score was declared 511 but some express entry candidates received their ITA event with a score of 510 points.

Draw Before the Change 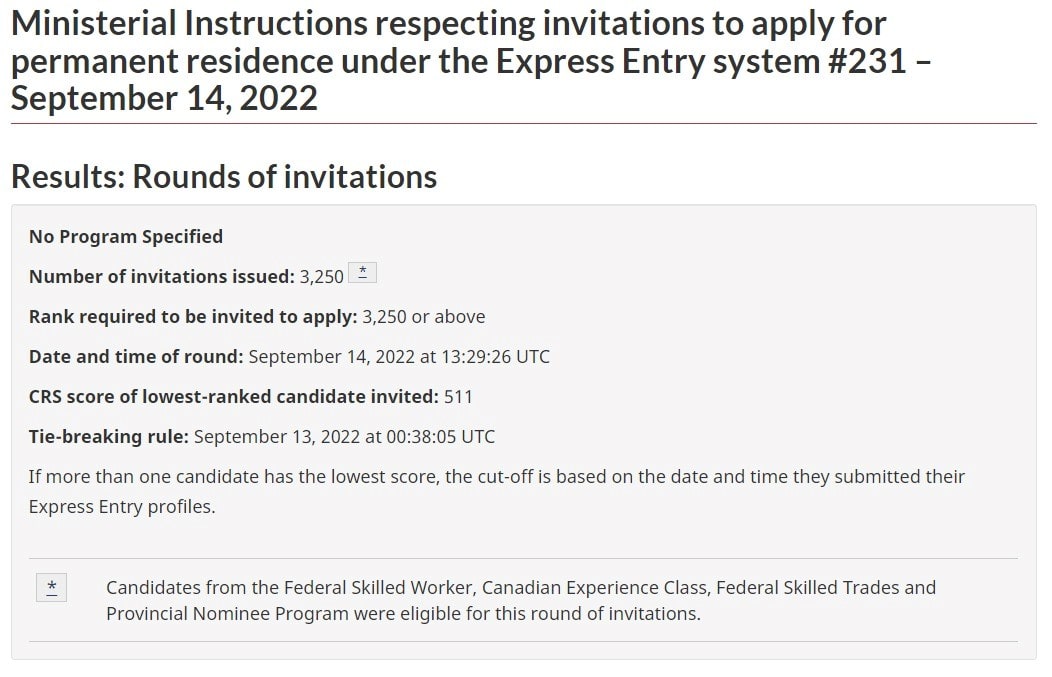 Draw After The Change 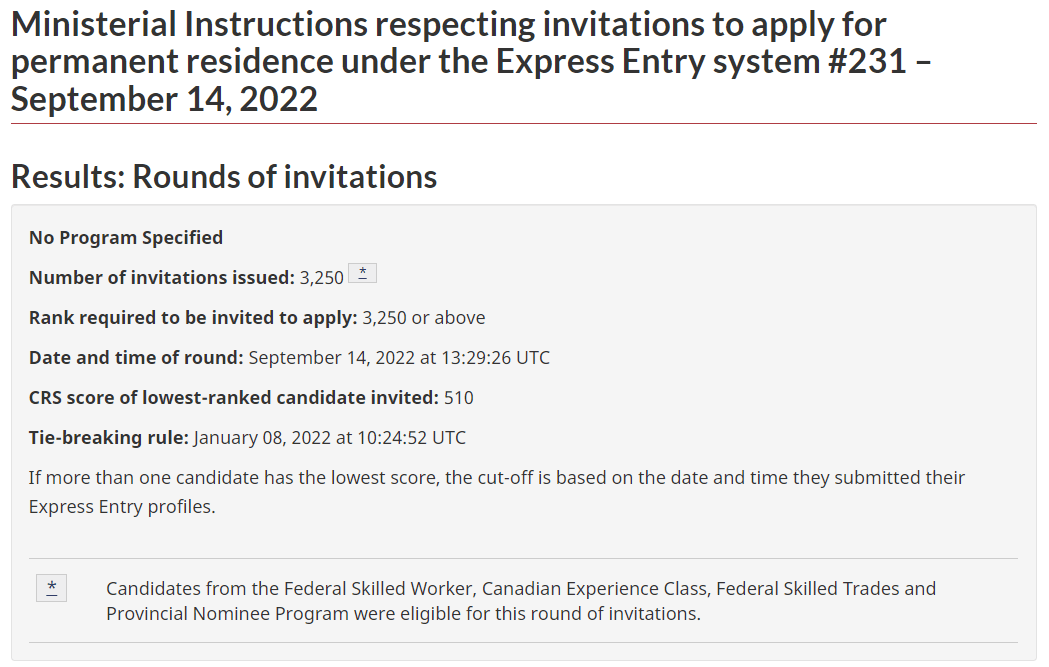