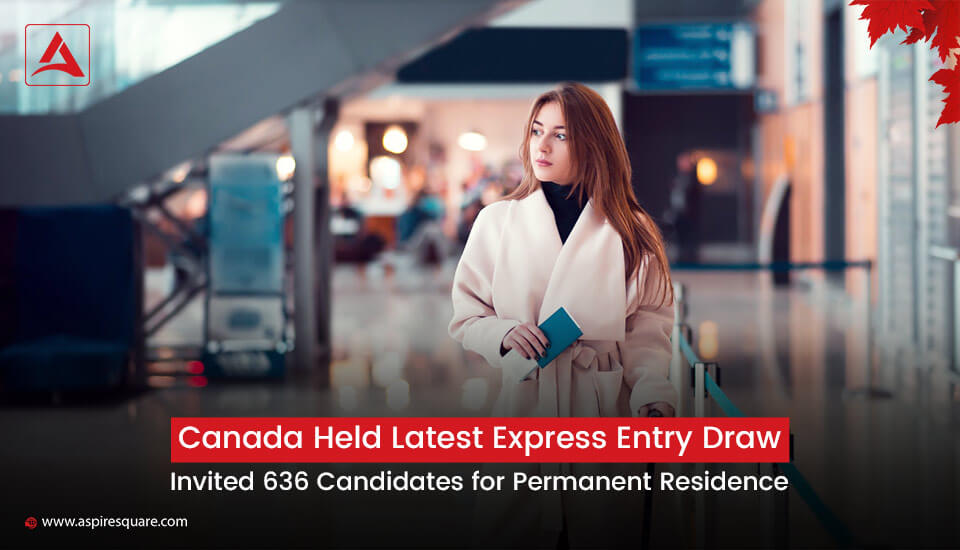 Canada Immigration has held the latest Express Entry draw on June 22 at 14:13:57 UTC. The draw has invited 636 candidates from the Provincial Nomination Category. The CRS (Comprehensive Ranking System) cut-off has declared for the particular draw is 752 points. It is the second draw for the month, and with this draw, the express entry has issued a total of 1532 ITAs (Invitation to Apply) to the PNP candidates. The tie-breaking rule for the draw was April 19, 2022, at 13:45:45 UTC. Apart from this, after the declaration of the draw, the honourable immigration minister of Canada Mr. Sean Fraser, spoke to CIC at the Collision Conference in Toronto and given a hint. As per the discussion, this draw is probably the last draw under the single economic class category. Because from the next month, all category draw might going to open. 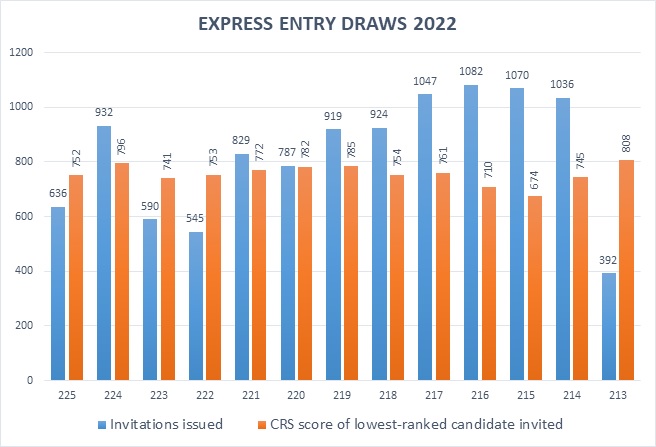 Since September 2021, the IRCC has only done the draws under the Provincial Nomination Program Draws. As a result, those overseas candidates who were waiting for the invitations for a long, start getting frustrated with the decision. One of the premium reasons for the frustration is the expiry of IELTS or CELPIP results because candidates, who appeared for any of the tests with a good amount of hard work and all of sudden came to know that the draw will not be going to be conducted and there will no specification that till when the draws will begin. Meanwhile, many of the candidates got diverted toward the Canada Study Visa or UK Study Visa. However, after waiting for long 8 months finally the moment come when Canada immigration aspirants received positive news.

After the declaration of the draw, the honourable immigration minister of Canada Mr. Sean Fraser spoke to CIC at the Collision Conference in Toronto. During the discussion,

Mr. Fraser has given hint to restart all category draws from 6 July 2022. From the last couple of months or so, some frequent updates are coming to the opening of all category draws. However, until today the immigration minister or the IRCC date has not declared any date.

As per the above-given details, this might be the last single category draw. Although the IRCC may going to start all category draws from 6th July but there are likely chances that the cut-off range may close with high rankings. Because Canada’s immigration department is facing a huge amount of backlog and they do not want to increase it rapidly.