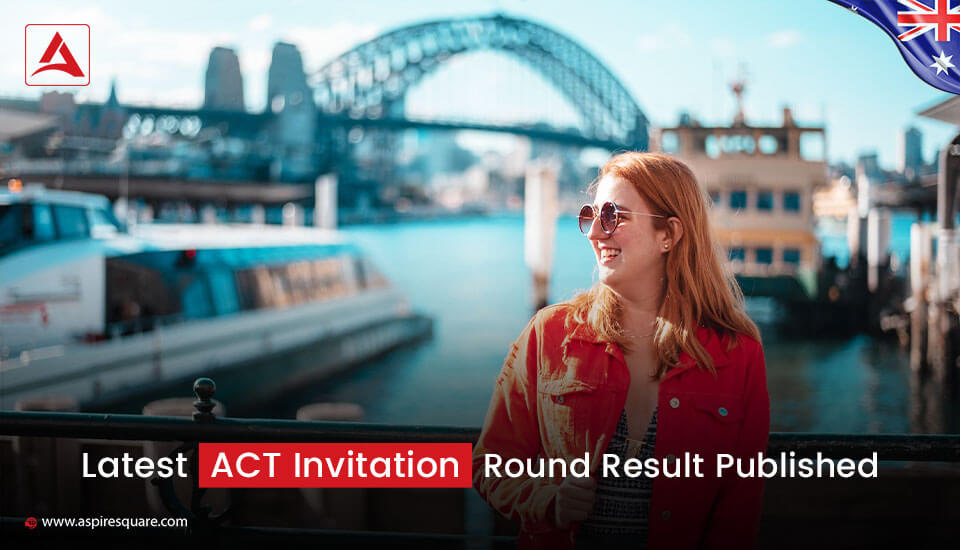 Australia Capital territory published the second invitation round’s result on 16 June 2022. The draw has invited Small Business Owners and Critical Skill Occupations who are residing in Canberra. On the other end, only those overseas applicants have received the nomination who are falling in Critical Skill Occupations. In this round, the ACT has not issued any invitations from Subclass 190 and 457 / 482 visa holders (Canberra residents). However, from Subclass 491, they have nominated 29 Canberra residents and 15 overseas applicants.

There are a fixed number of nominations placed by the ACT, which is available for each month (pro-rata against the annual allocation). As per the ACT draw pattern, in each of the occupations, only the highest-ranked Matrix was invited to Apply for the ACT nomination.

However, candidates should also need to understand that the minimum ranking score is not at all give you the guarantee of the invitation but it is just an indication of an invitation. On the other side, those candidates will not receive invitations that have active applications in the system or they have received the ACT nomination previously.

These invitations are not giving a guarantee for the Australia Permanent Residency. The ACT government will not respond to requests made by the candidates for seeking the information on ranking or the probability of receiving the invitations. Here one should also need to understand that the Matrix is not prioritising or issuing any invitations based on the individual circumstances.  However, it may consider the visa expiry dates or changes in any circumstances like birthdays.

As the latest draw has Invited 491 Visa Subclass holders. So based on that here are the basic eligibility criteria for the 491 subclass.