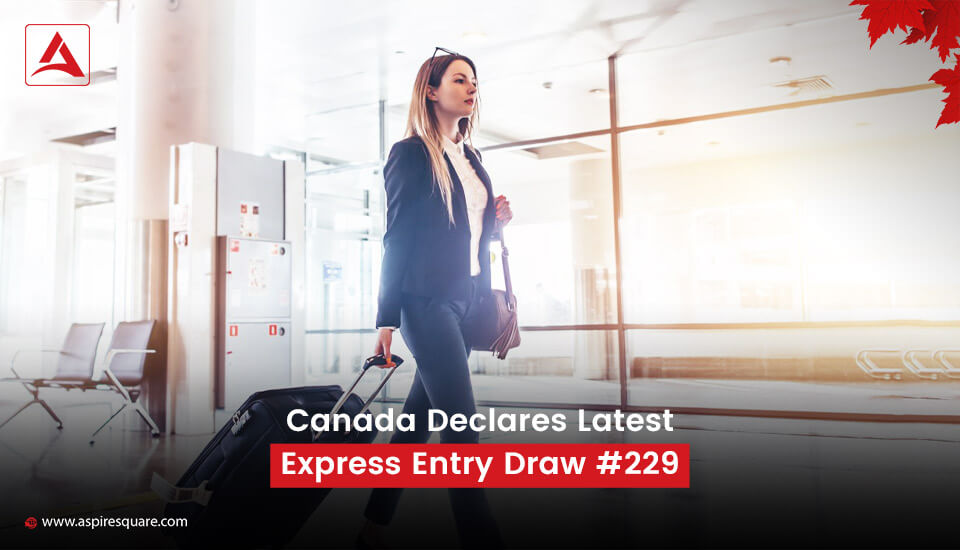 One more draw under all program categories is declared on August 17, 2022, at 13:43:47 UTC. The series of all programs’ draws have begun. The recent amendments are an indication of positive vibes from Canada. Since the Wuhan COVID 19 virus hit the world, all the aspirants who wish to move to Canada went into a huge dilemma. However, from July 6, 2022, a ray of hope has been seen in Canadian Immigration. Now, overseas applicants can also have a chance to apply or reapply for the Federal Skilled Worker and Provincial Nominee Program.

Canada declares the latest Express Entry Draw #229 is also published under the No Program Specific Criteria. It has invited 2250 express entry candidates and the CRS score of the lowest-ranked invited candidates is 525 points.

Here is the in-detail information of the latest draw and their comparison,

CRS Score Distribution in the Express Entry Pool as of August 15, 2022

As Canada Immigration has started making changes in full fledge. As a result, a few significant changes are supposed to come. In the last quarter of the year, the TEER System could replace the current NOC system. Apart from this, there is some other news also about to come in terms of Express Entry draw patterns. According to some analyses, the draw pattern may be declared based on the occupations in demand in the particular regions. In the present scenario, it is advisable to at least be in the pool so that even any changes declared can be benefited us.