British Columbia Declared the Third Weekly Draw of the Month 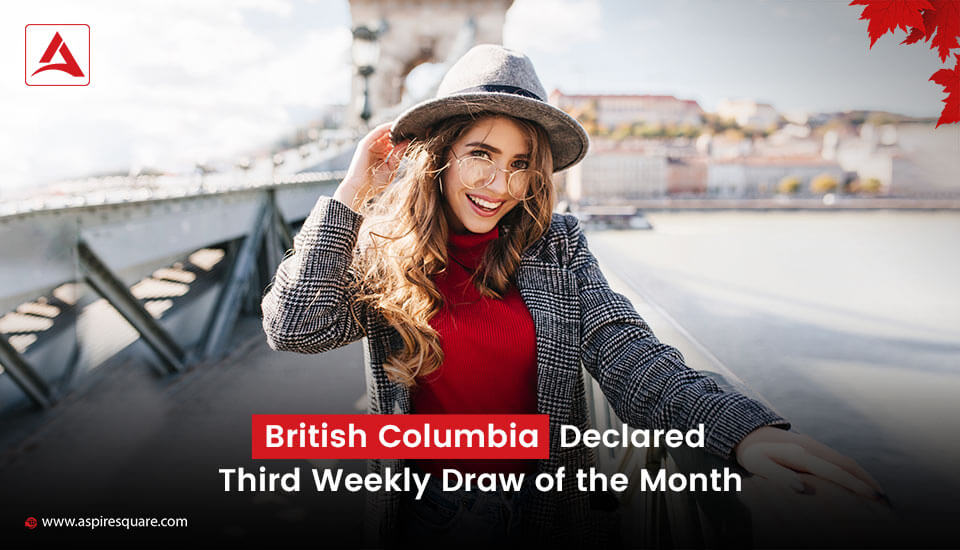 On the other end, the occupations-oriented draw nominated 46+ candidates to Apply for Canadian Permanent Residency. The particular draw has nominated the candidates from NOC 4214 – Childcare: Early childhood educators and assistants, NOC 3413 – Healthcare: Health care assistants, and NOC 3114, 3213 – Other priority occupations. The cut-off declared for the draw was 60 points.

Here is the list of the invited occupations for the BCPNP nominations.