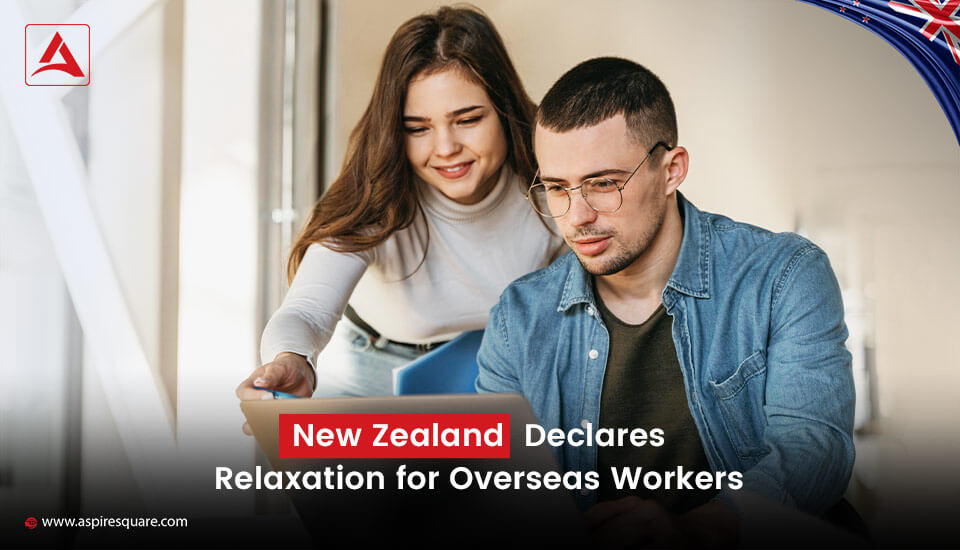 As per the latest update from the New Zealand job market, the jobless rate figures forced the immigration department to make certain changes in their rules. The government is targeting more overseas workers to fill the labour market shortage. As a result, there are some relaxation and extensions have been announced by the government.

According to the New Zealand government, the listed below changes have been made by them.

Statement by the Immigration Minister

Along with the changes, the immigration minister of New Zealand Mr. Michael Wood said “We are also doubling the capped Working Holiday Schemes, with a one-off increase, to recognise the spots that were unused last year due to the border closure. This will give the ability for up to an extra 12,000 working holidaymakers to be able to enter and work in New Zealand over the next 12 months. These changes will have a positive impact on the workforce, and will make the most of the increase in working holiday makers we expect to welcome during the peak summer season.”

The minister also added “As the world recovers from COVID-19, labour shortages continue to be a persistent ongoing global symptom. Our immigration rebalance was designed during the pandemic and included the flexibility to respond to scenarios, such as the global labour shortage we now face. These measures are about providing immediate relief to those businesses hardest hit by the global worker shortage.”

Mr. Wood said, “We have listened to the concerns of these sectors, and worked with them to take practicable steps to unlock additional labour, we know these measures will help fill skills gaps, as businesses work towards more productive and resilient ways of operating.”

One of the premium purposes of the recent changes is a huge labour shortage in the New Zealand job market. The government is looking to fill the gap and that is why the changes have been announced.

The immigration minister also clarifies the purpose in his recent statement that stated – “The measures also include providing median wage exemptions to crucial sectors through sector agreements, temporarily doubling numbers under the Working Holiday Scheme, and extending visas to retain labour already in the country.”