British Columbia Declared the Second Weekly Draw of the Month 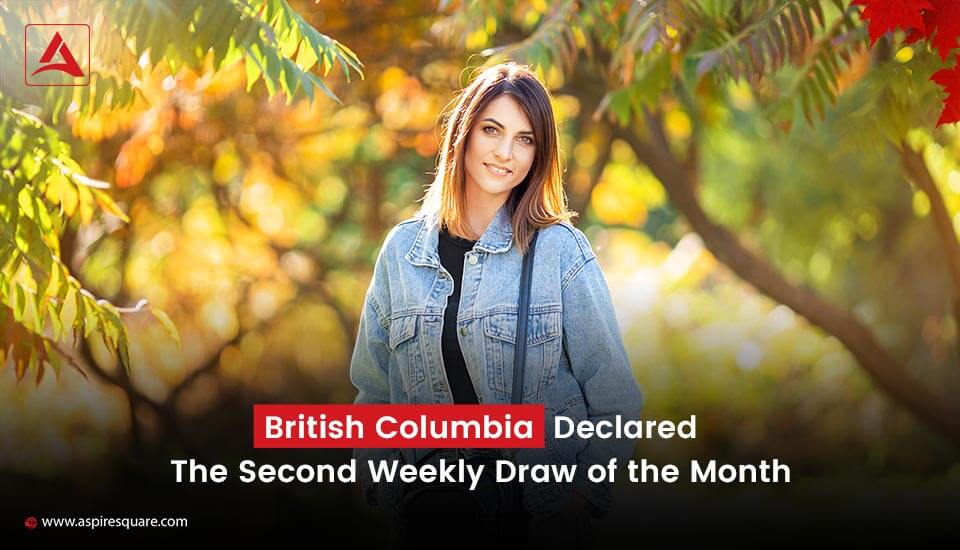 Introduction of BC Provincial Nominee Program (BC PNP)

The province has introduced the British Columbia Provincial Nominee Program (BC PNP) as an economic immigration program. The purpose of the program is to attract skilled migrants and international students from across the world because the province is facing a huge labour market shortage. In addition, the province is looking to enhance skilled workers’ contribution to the economic development of the province.

What is the Skilled Immigration Stream and Express Entry BC?

The province is providing an access to province-based employers to recruit workers and recent graduates based on their skills, education, and experience (if any). SI including EEBC is basically a tool that supports employers to identify the talent which they are looking for.

Selection Criteria to Get Nominated for BCPNP