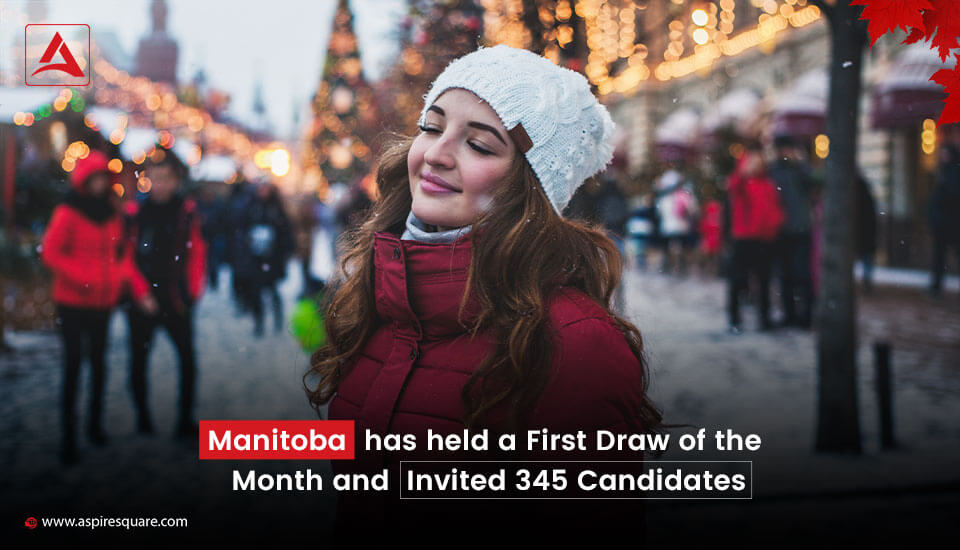 Manitoba has held the first draw of August month and they have issued 345 Letters of Advice to Apply. The invitations are issued in three categories. The Skilled Workers Overseas category has nominated 33 candidates. The International Education Stream has invited 55 candidates. And Skilled Workers in the Manitoba category issued 257 LAA to those who are working in the province.

Of the 345 Letters of Advice to Apply issued in this draw, 86 were issued to candidates who declared a valid Express Entry ID and job seeker validation code.

The entire Canada PR system is based on the points. The system is divided into two segments called eligibility criteria and selection criteria. The eligibility criteria is based on the 67 points calculation whereas selection is based on the 1200 points calculation. However, not every candidate can match the 67 points criteria. As a result, there are certain Provincial Nominee Programs that support the aspirants to Migrate to Canada. Provinces like British Columbia, Manitoba, Prince Edward Island, Quebec, and Saskatchewan have their points criteria.

As far as Manitoba is concerned, the MPNP has a similar kind of system to the Federal Skilled Worker program. First candidates need to be eligible with a minimum of 60 points criteria out of 100 points. On the other side, the selection criteria is a combination of 1000 points.

Here are both kinds of points tables of MPNP