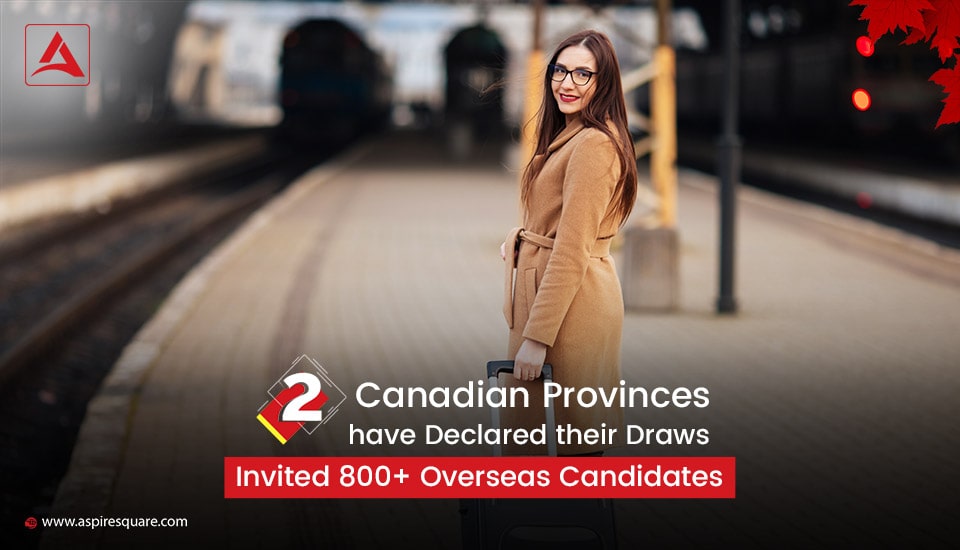 British Columbia and Saskatchewan have declared their provincial nominee draws and an invited total of 810+ overseas candidates. British Columbia declared its first weekly draw on 5th July, under two different categories. 100 candidates received an invitation from the tech draw and 28+ candidates received invitations from the other occupation-based categories. on the other side, Saskatchewan has also declared its draw under express entry and OID categories. Including Ukraine’s special measure draw the province has invited 682 candidates.

Yesterday IRCC declared the historic express entry draw and resume the FSWP and CEC class draws. As the Canadian economy is recovering from the adverse effect of the Wuhan Virus pandemic they are looking to invite a good number of immigrants. As per the immigration minister, Mr. Sean Fraser Provincial nominee programs can play a major role in upcoming time in Canada PR processing.

Here is the list of the invited Occupations in the latest SINP draw.

Provincial Nominee Programs have their significance in the Canada Immigration process. During the Wuhan virus COVID 19 pandemic situation, Canada stopped the FSW, FST and CEC draws. Meanwhile, only provincial nominee programs were there that is not only inviting the candidates but also provide the best advantage to getting settled in Canada.