The Decision to Study in New Zealand Now – Wise or Worst 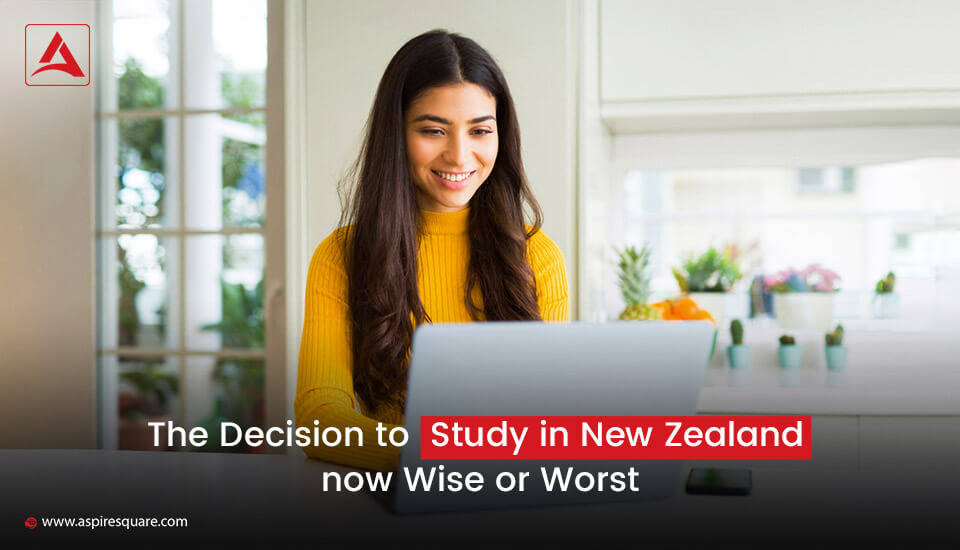 From 31 July 2022 New Zealand is expected to reopen their borders for international students. During the Wuhan virus pandemic, the country imposed the world’s strict border controls. As a result, when most countries have already started to allow migrants, international students, and skilled workers to move to their country, New Zealand is thinking to open. This recent update may raise a question in plenty of students, yet another country is about to open then is it a wise or worst decision to Move to New Zealand on a study visa now in the year 2022 – 23? Let’s try to figure it out with this article.

New Zealand is one of the most beautiful countries in the world. A country where nature is living, it is a country of natural beauties, flora & fauna, and surrounded by the sea as well as mountains. Moreover, the kiwi’s land is also known for its low crime ratio and high longevity rate. The people are friendly and supportive. The country is in the top five lists of honesty. As far as, immigration has concerned, New Zealand has mixed opinions.

The country has their specific criteria for the student visa. Here is an overview of the criteria.

Be Ready to Study in New Zealand

New Zealand is another country after Australia that has put strong restrictions during the Wuhan virus pandemic. Now the country is going to ease them for the country’s residents as well as those who Want to Migrate to New Zealand. Because of certain reasons the government is looking to allow foreign students and skilled immigrants. 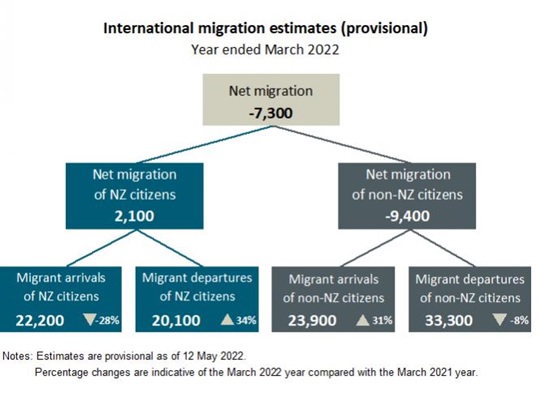 Check Your Eligiblity for Free!

Is this the Right Time to Move to New Zealand?

As per the above analysis, there is a certain question raised, is this the Right Time to Move to New Zealand? However, the real answer is based on the individual’s perception.

There is no doubt that New Zealand is one of the countries that one should target to get a better education. However, apart from education, there are plenty of things that a student should look for. Between the years 2014 to 2017, the country has invited plenty number of international students. In certain cases, the country has also given student visas without IELTS as well.

Eventually, the decision of sending back the migrants went wrong for the government and at the end of the year 2019 the government declared some relaxation to attract international students. In the year 2020 pandemic hit the world and all the calculations went reverse for all the immigration-oriented countries. Now New Zealand once again would like to come into the picture and again attract international students.

Must Read: 5 Countries Where It’s Easy To Get A Student Visa 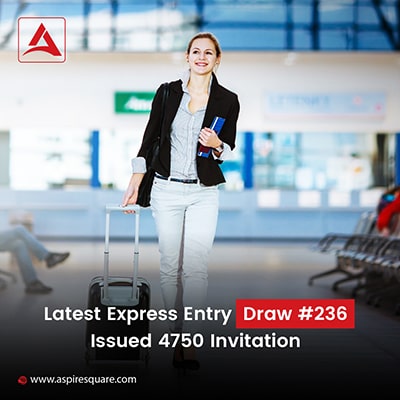