SkillSelect Invitations to Apply to Migrate – Round 15 July 2013 Results

The automated Invitation round data for Skill Select programme successfully completed on 15 July 2013. With the below information you can understand the nature of selection against the point test criteria set by Immigration Department of Australia.

Aspire Square is always ahead to give you the detail description of the Invitation round of Skill Select.The table show the total number of Invitation issued on 15 July 2013 for Visa subclass 189 &489 are as below: 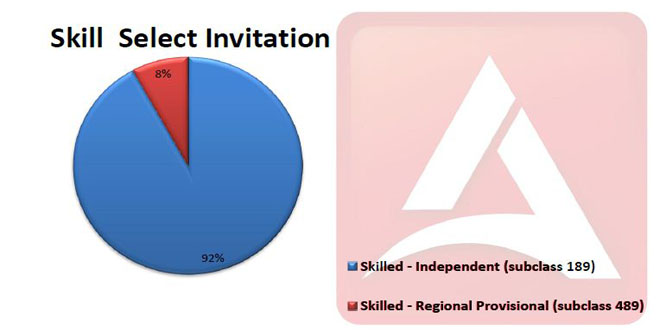 The number of intending migrants who received nominations from State and TerritoryGovernments during June 2013 is shown in the following charts: 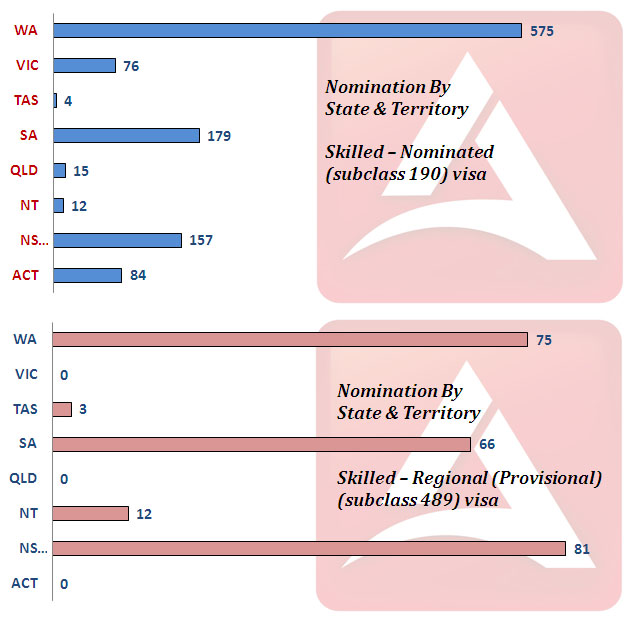 The number of intending migrants who received nominations from State and Territory Governments from 1 July 2012 to 30 June 2013 is shown in the table below: