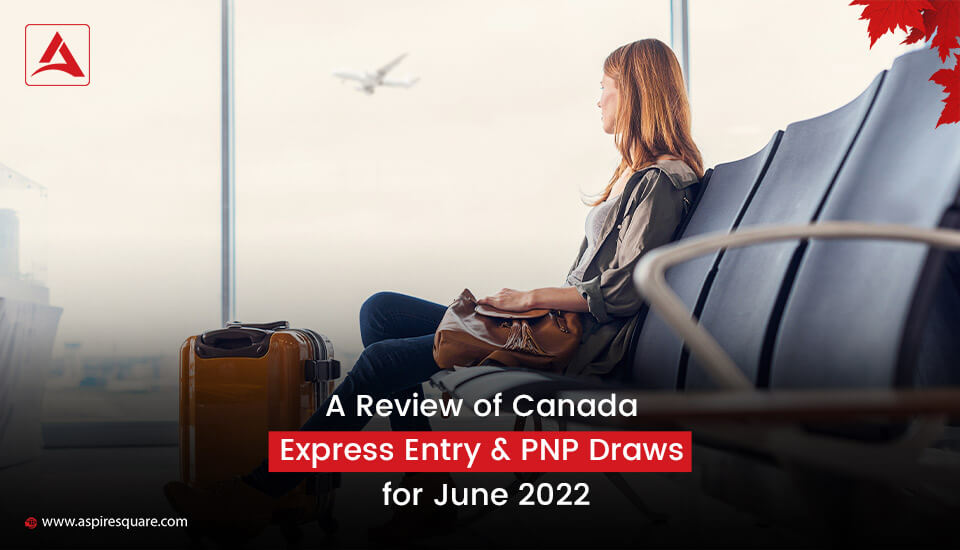 In the last month, Express Entry has declared two draws and some provinces like Alberta, British Columbia, and Ontario has declared their provincial nominee draws. However, the highlight of the month was an announcement that drew the attention of the world.

As a part of the process last month, as well, the IRCC declared two Express Entry draws and invited 1568 candidates from the Provincial Nominee Program. This month, 434 more PNP candidates have received the nomination as compared to May month.

Here are the details of the last month’s express entry draws.

Alberta is the province that invites only those candidates who have an active Express Entry profile. Apart from this, those who have completed or ongoing studies in the province or have a job offer or have done a job in the past also received the invitation from the different streams of the province.

For each of the categories, the province has the different stream

In June month, the province declared a single draw on June 16, 2022, and issued 150 notification of interest letters. The lowest-ranked candidate’s CRS was 306 points.

Last month the province declared its four weekly draws and invited 629 candidates from the express entry and Provincial Nominee Programs. On the other side, there was a draw declared under the Entrepreneur Immigration category as well that has invited <5 candidates with a 110 score

In June month the province has declard two draws. The latest one has declared as the Special Immigration Measure* whereas the prvious one was the normal draw. This month only these two has been declared by the MPNP.

After the declaration of the second draw of June month, the honourable immigration minister of Canada Mr. Sean Fraser spoke to CIC at the Collision Conference in Toronto. In the interview, Mr. Fraser announced restarting the FSWP, FSTP, and CEC draw. These draws are expected to resume from 6th July 2022.