We Are Expert In

SkillSelect Invitations to apply to migrate – 18 November 2013 Round Results

The automated invitation round data for skill select programme successfully completed on 18 November 2013. With the below information you can understand the nature of selection against the point test criteria set by immigration department of Australia.

Aspire Squareis always ahead to give you the detail description of the invitation round of skill select. The table show the total number of invitation issued on 18 November 2013 for visa subclass 189 & 489 are as below:

The highest ranked clients by points score are invited to apply for the relevant visa. For clients who have
equal points scores, the time at which they reached their points score for that subclass referred to as the visa date of effect) determines their order of invitation. Expressions of interest with earlier dates of effect are invited before later dates.

If you wish to compare your expression of interest (EOI) against the outcomes of the invitation round,
you can check your points score and visa date of effect at any time for all visa subclasses covered by your eoi on the home page of your SkillSelect EOI. During 2013-14 the following numbers of invitations have been issued:

The above figures do not include invitations issued for state and territory government nominated visa subclasses. State and territory governments nominate throughout the month for specific points tested skilled migration and business innovation and investment visas. Separate results for these visa subclasses are provided monthly. Due to the continuing high numbers of EOIs received for the following six occupations, invitations for these occupations will be issued on a pro rata basis in each twice-monthly invitation round over the remainder of the program year:

The points scores and the visa dates of effect cut-offs for these occupations in the 18 November 2013 invitation round were as follows:

Note: Below points score and visa date of effect is for Skilled Independent (Subclass 189) and no invitations
were issued to Skilled – Regional (Subclass 489 (Provisional) – Family-Sponsored

The number of intending migrants who received nominations from State and Territory Governments from July 2013 to the end of October 2013 is shown in the following table:

From the given data in above table & graph you can understand the invitation round policy. We at Aspire Square always believe to give the right immigration advice & best services for your migration needs. Australia is always the first choice destination for our people. With best economy & life style you can explore your ability with comfort. With the excellence services Aspire Square also committed to give you the lowest service charge in these industries for your immigration process of Australia. If you are looking forward for your immigration process for Australia then you need to get the invitations from the department. Now the invitation is the mandatory requirement for lodgement of application to DIAC. For receiving the invitation from the department you need to satisfy the threshold criteria set by the department & apply your data on eoi which is an online system. Eoi is not an application but from this you need to express your interest with your eligibility & point score.

Aspire square with immigration office in Ahmedabad; having the depth knowledge of Australian immigration process can guide you for your migration needs towards Australia. Email your resume on [email protected] or Call us on +91-9726216161 for more detail.

A dedicated professional with 9 years expertise in the field of Australian Immigration process as well as oversee company's day-to-day administrative processes and efforts. He is holding an excellent communication as well as organizational skills. He is a result-oriented person. He is specializing in assisting clients to prepare their documents to any immigration visa of Australia. Thorough knowledge of documents process, that considers as one of his best expertise. He identifies the process bottlenecks precisely with having more than 3000 applications proceeding experience. 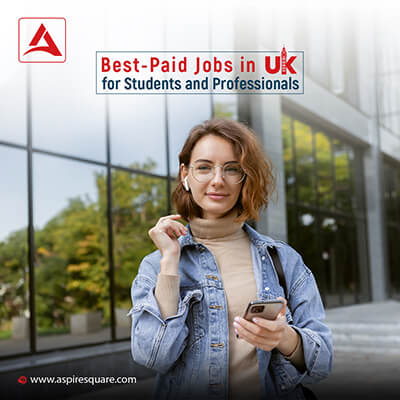 Best Paid Jobs in UK for Students and Professionals

All About Sandwich Courses in UK 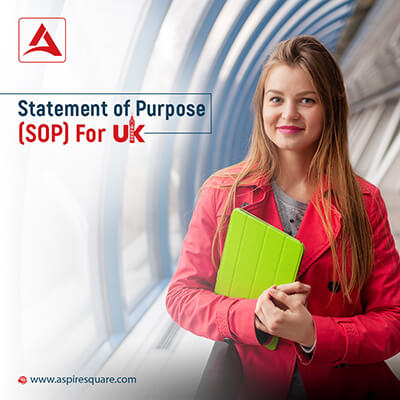 Our Spring Sale Has Started

You can see how this popup was set up in our step-by-step guide: https://wppopupmaker.com/guides/auto-opening-announcement-popups/

Our Spring Sale Has Started

You can see how this popup was set up in our step-by-step guide: https://wppopupmaker.com/guides/auto-opening-announcement-popups/