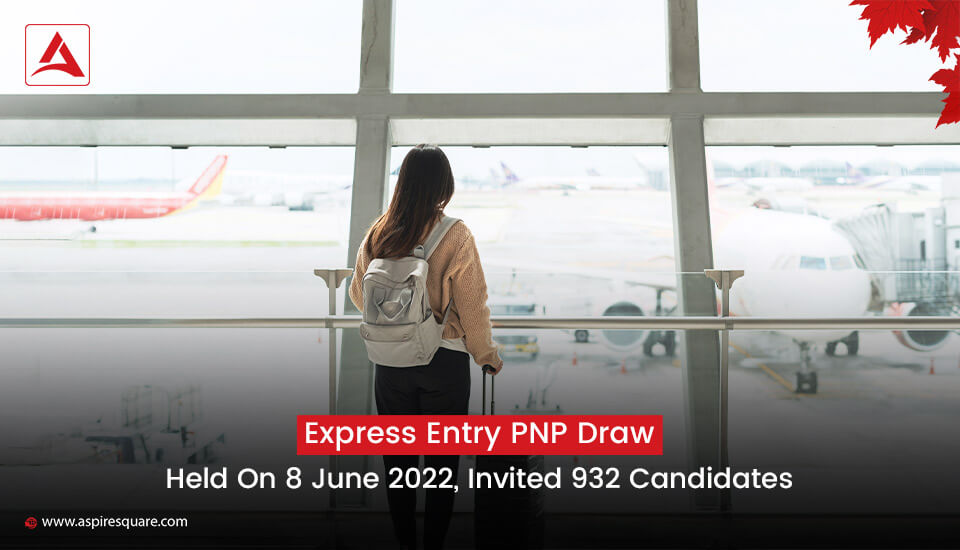 The Immigration, Refugees and Citizenship Canada (IRCC) has declared the latest draw #224 on 8th June 2022, at 14:03:28 UTC. The latest draw has invited 932 candidates from the Provincial Nominee Program category. The cut-off that has decided for the draw was 796 CRS points. According to the calculation of 796, CRS points mean 600 points have been added to the candidates’ profile of provincial nomination. That means the CRS score of the lowest-ranked candidates invited was 196 points. The draw has invited 932 candidates which is the highest of the last six draws. On March 16, Canada immigration invited 924 PNP candidates, since then this is the highest number of candidates have invited in the latest draw.

What is Tie Breaking Rule?

According to some analysis, this is the fifth-highest draw for the year in terms of the invitations. This might be a sign of aggressive strategy by the IRCC in terms of inviting the candidates. Because of the announcement of the Canadian Immigration Minister Mr. Sean Fraser of resuming all categories draws from the July month. On the other side, last month a total of five provinces declared their draws and it is one of the reasons for the fifth-highest invitations in the latest express entry draw.