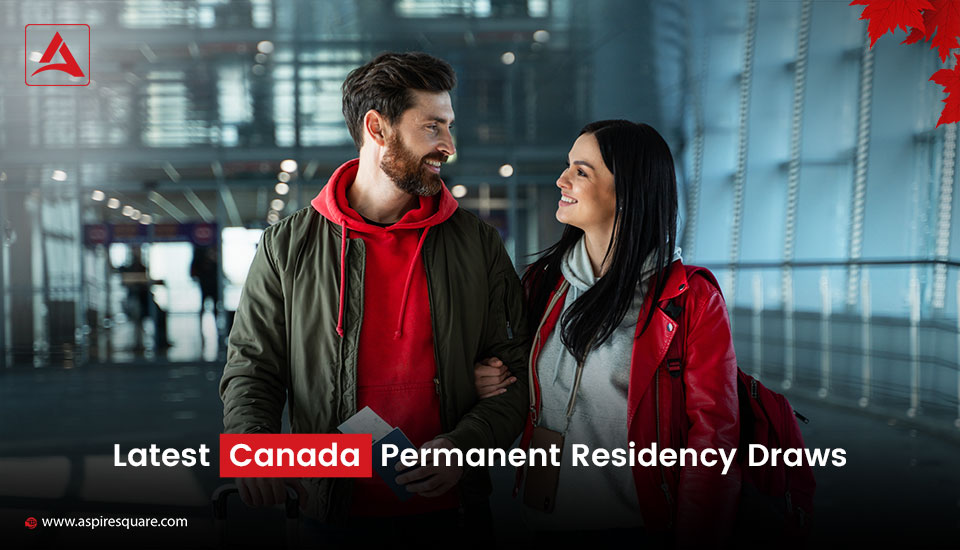 The new month has begun with a combination of different updates. There is a series of announcements that have been declared by the Canadian government and the IRCC. Apart from this, the provinces like Ontario, Nova Scotia and Saskatchewan also brought new announcements on the floor.

On 9th November 2022 (Wednesday) the IRCC declared the latest #235 Express Entry Draw. The draw has been declared under all categories nomination categories. The recent draw has invited a total of 4,750 candidates with a cut-off of 494 CRS (Comprehensive Ranking System) points.

The Latest Draw And their Comparison

CRS Score Distribution in the Express Entry Pool as of November 07, 2022

Saskatchewan province came again with the latest draw. This is the fifth consecutive draw of the month. A total of 1146 overseas candidates are nominated by the province from the express entry and occupation-in-demand categories.

After a break of almost one month, Saskatchewan came with the latest draw. This new draw is declared under the three categories. Express Entry, Occupation-In-Demand and Ukraine Special Measure. A total number of 35 aspirants have received the nomination from the draw.

As per the latest update from Ontario province, they have launched the OINP Entrepreneur Success Initiative (OINP-ESI) program.

After waiting for almost a year Nova Scotia announced the draw under the entrepreneurs’ category. The latest draw has been issued under the two streams Nova Scotia Nominee Program (NSNP). After 11 months of waiting, the province has held the business immigration draw.