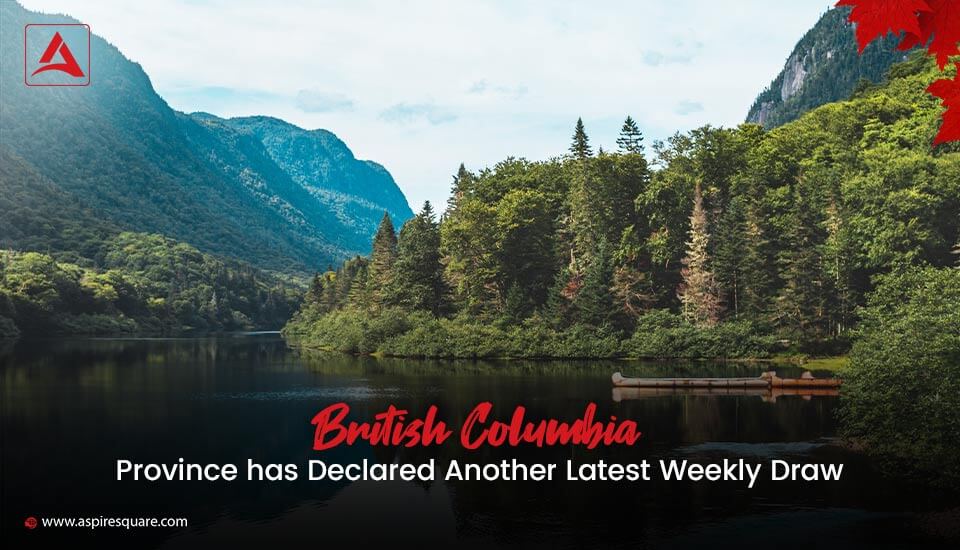 There are certain steps that candidates need to follow to qualify for the British Columbia Provincial Nominee Program Draws.