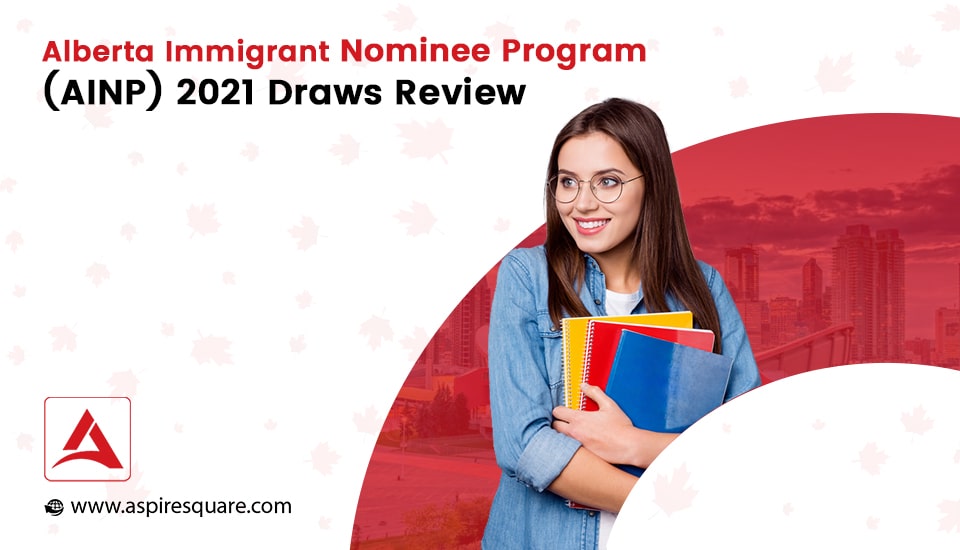 Alberta province is known for its beautiful nature and astonishing landscape, ponds, and mountains. It is on the western side of the country. As far as economic growth has concerned, the province is an economic hub for the country due to its natural gas and petroleum products. Additionally, Canada’s populous cities Calgary, and Edmonton, are also in the province. Moreover, it is also a premium study destination among international students. It is the center for some of the best institutes of the country such as,

Apart from this, Alberta is also known for some of the most in-demand industries

Enroll Now to Immigrate to Canada

Alberta province’s immigration program is known as, Alberta Immigrant Nominee Program (AINP). The AINP program helps to find and invite the most eligible candidates, who can support the economic growth of the province. The program picks the perfect candidates from the Express Entry pool and sends them an Alberta Provincial Nomination Certificate notification to apply. Candidates can apply for the Alberta Immigrant Nominee Program (AINP) under these specific streams.

The stream is open for those candidates, who are currently working in Alberta and under the specific eligible occupation. According to the stream, candidates need to meet minimum criteria and eligibility requirements. Based on their profile candidates will get nominations to apply for the provincial nomination.

The purpose of the stream is to enhance the start-up opportunity in the province and especially in the agriculture industry. According to the stream, candidates need to have the fund the purchased land or buy a farm and develop it. Those candidates are allowed to apply for permanent residency through the stream. As per the condition, successful candidates will become farm owners and operators. Candidates can now live in Alberta and maintain their farming business.