UK-India Young Professionals Scheme 3,000 Indians Will Be Benefited Each Year 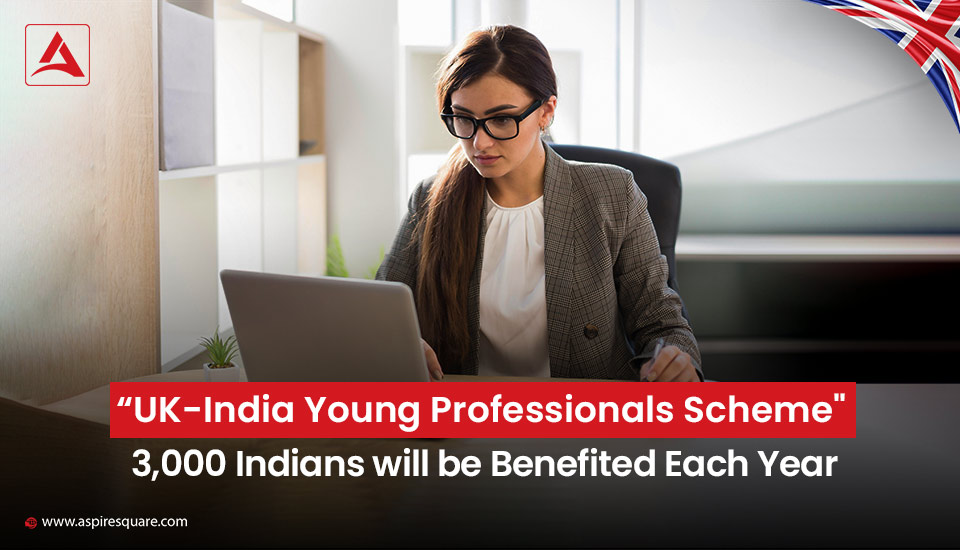 Recently, on 15th November 2022, the seventeenth G20 Summit was held in Bali, Indonesia. Plenty of discussions, meetings, conferences, and bilateral meetings happened during the summit. As far as the Indian perspective has concerned and on top of that especially, immigration has been concerned, the summit has brought one of the biggest news of the year.

Want to Work Or Live in UK?

Feedback From the Dignitaries

There are a huge number of candidates who are approaching toward UK Study Visa because of the lenient and promising approach from the UK government and UK immigration. On the other side, such sorts of schemes highly encourage more and more Indians to apply to study in UK and further settlement options.