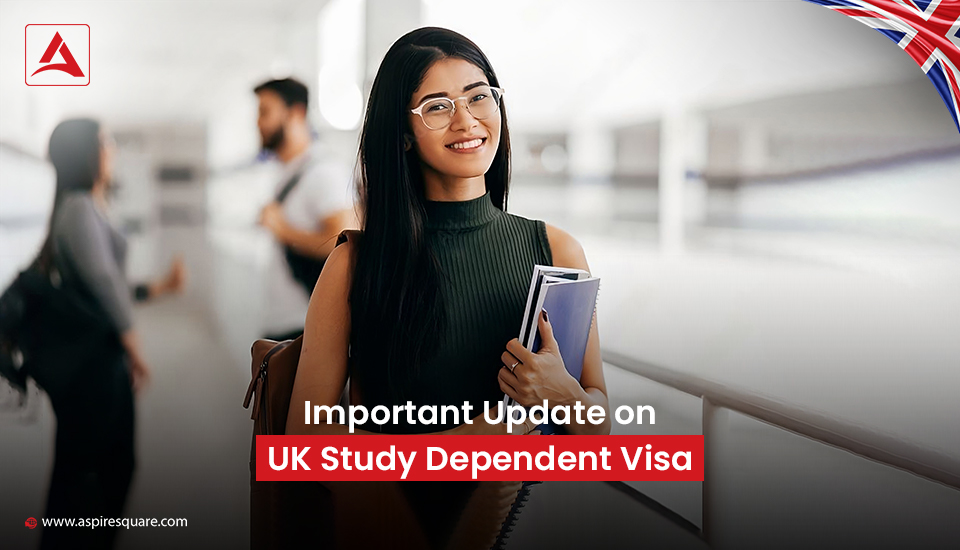 As newly, appointed Home Secretary Suella Braverman has recently stated her long-term aim at the Tory party conference in Birmingham. The newly formed government is looking to make the immigration rules strict for the dependent of international students. UK Immigration is about to bring new visa policies that may affect the upcoming international students who would like to study in the UK and would like to bring their dependent family members.

Some Key Points Of The Statement

Reasons Figured Out Behind The Announcement

Reflections On The Announcement

Students who would like to go for a UK Student visa and would like to take family members along with their need to understand certain things. As per the government to reduce the “Bad Migration” putting a cap is the only solution. However, they have not finalized anything. The final decision is yet to make and till then some more suggestions and strategies are likely to come.

Moreover, even the UK government is also aware currently Indian students are coming to the UK in huge numbers. Secondly, until the October end, PM Narendra Modi is going to visit the UK for the final negotiation on FTA (Free Trade Agreement) between India and the UK. The changes in the immigration laws may affect the deal that may not fruitful for the UK. Therefore, it is too early to judge anything before any further clarification. However, on the safer side, if you have a strong desire to study in the UK then you must act fast and proceed ahead to secure your position.