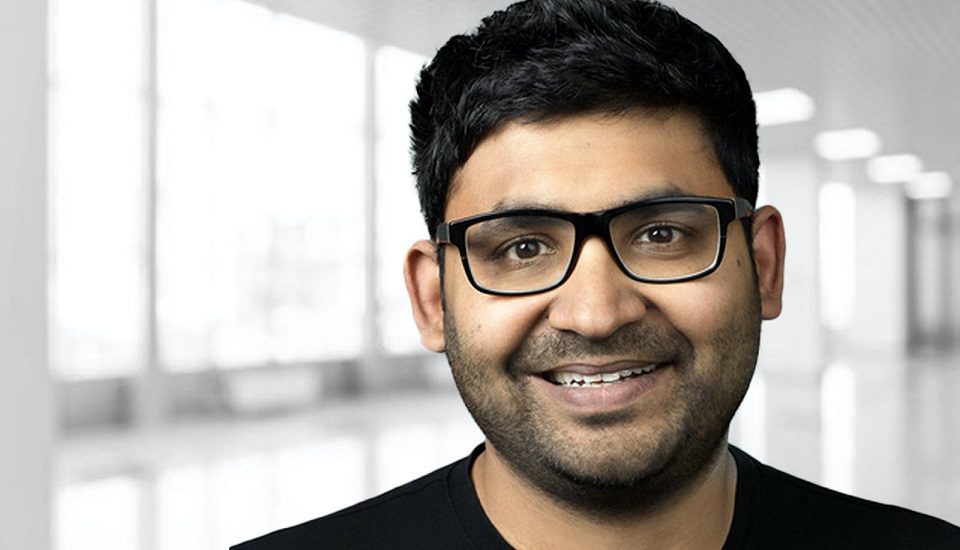 Following Jack Dorsey’s resignation on Monday, Parag Agrawal was designated as the next Twitter CEO. Wondering who is this guy Parag Agrawal? This is a quick rundown of his background.

Parag Agrawal has been appointed the next CEO of Twitter. With this, Agrawal became the most recent Indian-born leader to direct a significant American technology firm. The Mumbai-based IITian, aged 37, has completed his doctorate from Standford University. Parag started with Twitter in 2011 and was promoted to CTO in 2017. Parag has a master’s degree in computer science from Stanford University and a bachelor’s degree in computer science and engineering from the Indian Institute of Technology, Bombay.

Parag is a 37-year-old IIT Mumbai graduate. Here he completed his bachelor’s degree in engineering with a major in computer science. He then moved to the United States to continue his studies. He completed his doctorate from Stanford University. He attended Atomic Energy Central School for his schooling.

Parag entered Twitter when he was pursuing doctorate at Stanford. At first, he was engaged in ad-related products at Twitter but then eventually moved on to artificial intelligence. After working in the company for a few years, Parag was designated the CTO (Chief Technology Officer) in October 2017. As CTO, Parag was responsible to take care of the company’s technical strategy, supervising efforts to enhance development velocity, and expanding the status of Machine Learning throughout the organization.

The 37 years old Parag Agrawal has become the youngest CEO of an S&P 500 business. Parag is only a few years younger than Meta Platform Inc CEO Mark Zuckerberg.

Parag will receive $1 million in annual remuneration and $12.5 million in stock compensation as CEO of Twitter, according to the company.

Parag was born in the city of Ajmer on 21 May 1984. According to a report citing his research professor, he has a strong knowledge of mathematics and experience working with massive databases. Parag’s mother was a school teacher for many years. His father worked in the nuclear energy industry and held a significant position. Vineeta, Parag’s wife, graduated from Harvard Medical School with an MD and a Ph.D.

Jack Dorsey, a co-founder of Twitter, resigned from the position of Twitter CEO. For a while, Dorsey has been under criticism for failing to give new capabilities to the company. Elliott Management Corp asked Dorsey to drop out of the race in 2020, claiming that he was not devoting adequate focus to Twitter. Dorsey did not detail much on the root cause behind leaving the company, however, he did mention, “I’ve decided to leave Twitter because I believe the company is ready to move on from its founders. My trust in Parag as Twitter’s CEO is deep. His work over the past 10 years has been transformational. I’m deeply grateful for his skill, heart, and soul. It’s his time to lead.”

Mr. Agrawal has been the company’s chief technical officer since 2017, and even some Twitter officials have expressed astonishment at his selection. However, Mr. Dorsey’s India-born engineer has been a Twitter vet and buddy who has been engaged in so many of the organization’s most significant strategic projects behind the scenes.

Agrawal praised Dorsey for his continuous guidance and friendship. He also expressed gratitude to the whole Twitter team for their faith and support.

Pre-Arrival Services Before Immigrating to Canada

Canada PR: First Things to Do After Landing in Canada